"How it is disarming to know that nothing is as you are convinced that it is.
yet only the self-conviction can move us forward." 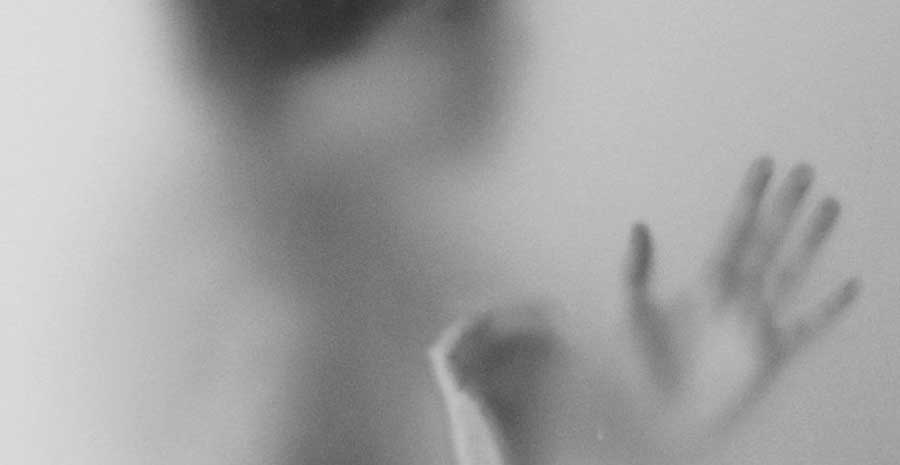 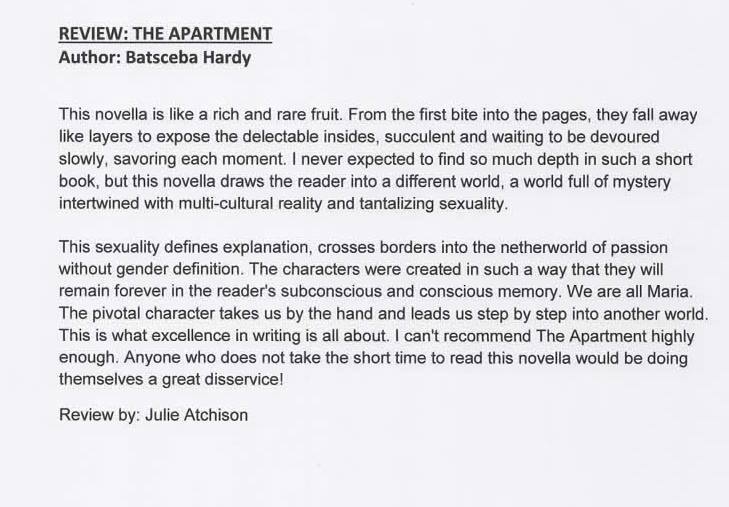 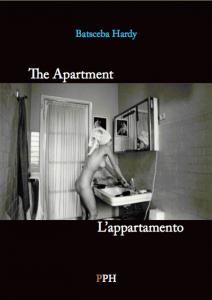 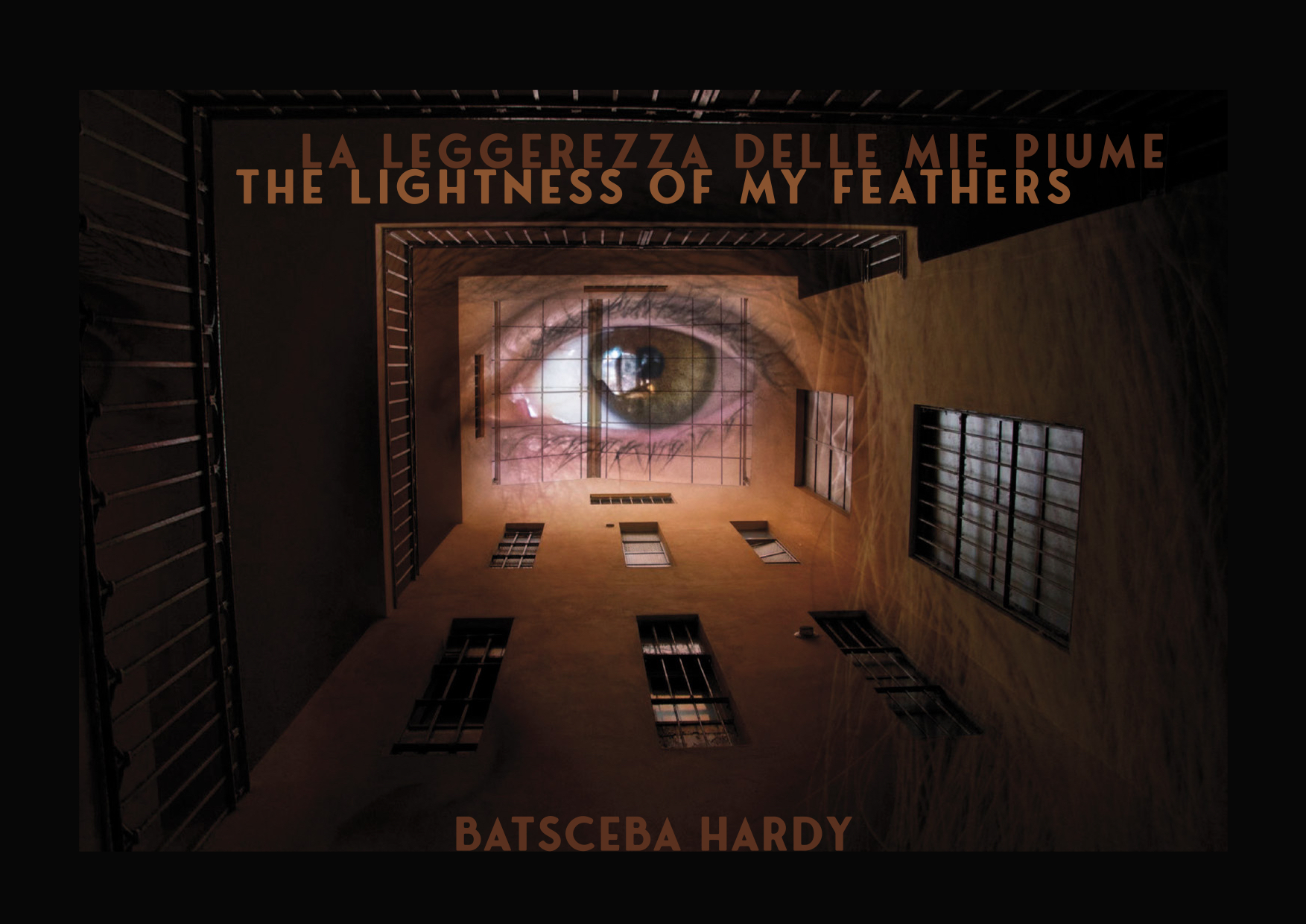 Since I was a child, I always felt as if I were in a “reserve”, in my own land. Sometimes I meet someone who, like me lives in a reserve and this makes me feel less lonely. The funny thing is, that despite knowing how stupid and accidental life is, I can't help but think that all people could live a better life. I am aware that everything around us is superfluous, even this means of communication which I am using right now. Humanity has made no progress, only in the technology which will destroy it. But maybe my reserve will become the world.

I've stopped thinking and i’m dumb waiting for the Great Mystery hug. I've been looking for it, wandering about the streets in a city that doesn't belong to me, I've been looking for it letting water drop on me to stop my pain yet i've just met the other's rage and i've been annihilated. like i was annihilated as a child before someone raising their voice, a slap in the face i didn't understand. i'm not cut out for life. i don't have nails. i always expect understanding, explanations, love. but i can't change. and i'll keep on roaming with my disability to live, listening to the distant echo of the Great Mystery which will ease my pain. i don't know how to live but i know how to love. and i'll keep on walking, trying not to to tread on the ant crossing my path

The world is divided into two kinds of people: the executioners and the victims. Yet the difference is hard to understand, even if i don't agree with those who state the victims often end up cooperating with their own executioners. Anyway, i know i was born a victim, helpless and exposed.

That doesn't mean that I'm not able to go on believing, fighting, flying. In fact, as the phoenix each time I'm hurt, I burn, exhaling the sweetest smell, and three days later I get reborn from my ashes. 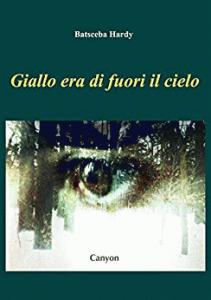 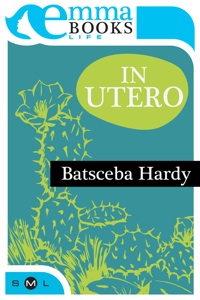 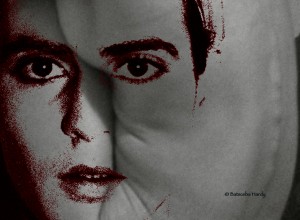 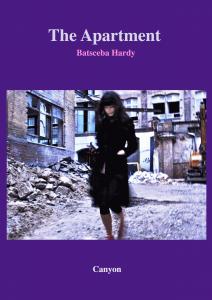 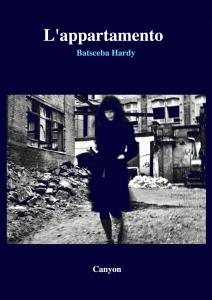 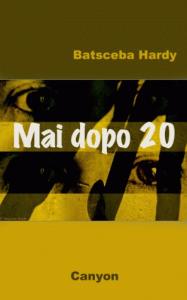 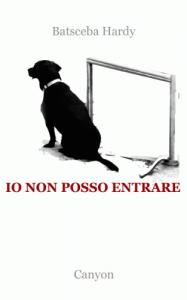 I wonder
how Human Thought will be
when no God will save us
and Science will have definitely lost its confidence.
We will be others.
B.H. 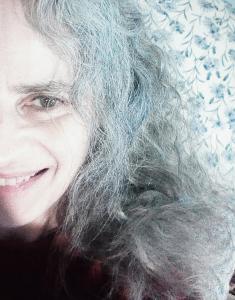 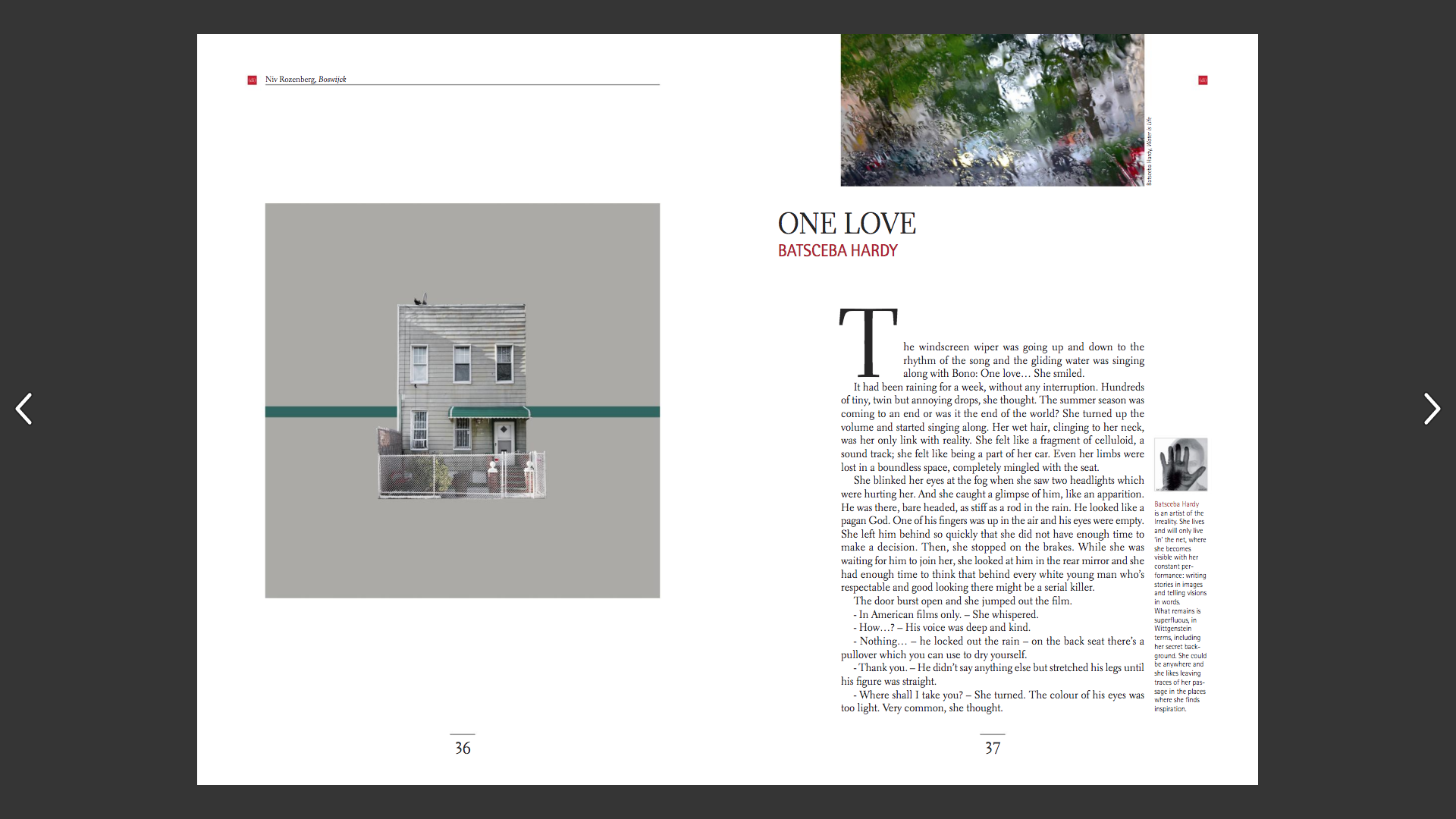 One love
by Batsceba Hardy  ®

Her husband cancelled all his appointments and went home immediately. He shyly stopped on the doorstep, then showed a rose he’d been hiding behind his back. He tenderly hugged his wife while still holding the rose in his hand: he didn’t even think he might prick himself. Then, he invited her out for lunch.
-Let’s celebrate! – he said.
And they kept on celebrating for nine long months. During the winter, it never rained, not even once; in February only, it snowed for a whole week. And apart from that week, she used to go for “her usual short drive” (as her husband described it) every morning. They met a lunch time and they happily had lunch together. In the afternoon, she used to have a rest, waiting for her husband to come back. Sometimes, he invited some friends over for dinner; they then played poker or watched a videocassette.
Sometimes, just the two of them relaxed on the lounge sofa, reading a book. Her husband took her by the hand and off they went to their bedroom. At night, she used to have beautiful ”serial” dreams and in each one of them she was becoming younger and younger: a university student, a teenager and a child…
But she never went back into her mother’s womb as a fiend of hers who is a psychiatrist had once said. She also had an unpleasant dream: she was becoming smaller and smaller, like a Lilliputian, and she was in the dock. Her relatives, sitting on high stools, were the judges. The dead, her mother for example, were back to Earth just to try her: they were pointing at her and she was charged with forgery. That was her only nightmare but she soon forgot everything about it. When she was in her seventh month, she had her Twingo car carefully cleaned(even the inside) at a car-wash. She drove back home so fast that she risked a fine for exceeding the speed limit. She parked her car in the garage and gave up using it until her delivery.
She gave birth on the very day the gynaecologist had suggested according the “magic circle”.
-The second of June – she’d said, after turning that magic circle round in her hands. And on the second of June she was breastfeeding that tiny little baby: he was red-haired.
-He must look like your relatives –these were the word the words of her mother-in-law who’d just arrived from Milan for the delivery.
-I can’t think of anybody in my family who’s red-haired - she was expecting a reply which didn’t come.
Luckily, she left for Milano as soon as she was discharged from hospital.
-Call me if you need my help! – she was shouting from the train window.
But the thereof them knew that wouldn’t happen.
On a rainy morning, when the baby was three months old, she took her Twingo car out of the garage and had him sitting in the back. Then, she put on the U2 cassette and started the engine.
-One Love – Bono began singing along with the gliding water. The new-born baby made some noises and smiled. If he’d been able to, he would have sung along, she thought. She was driving fast but she wasn’t in a hurry. She was trying to remember the way, when she saw a red sign on a squat building and she pulled up so suddenly that baby was about to cry. He made grimaces but when he heard his mother’ voice, he cheered up immediately and started making noises again. She manoeuvred her car into a square and then parked under the porch.
She opened her umbrella to protect her baby from the rain and then she went into the bar with a radiant face.
-Good morning. – she said, standing on the doorstep.
The old man was smiling. He recognized her at once and he was not surprised at all. He went towards them, trying to help them.
-He looks like his dad! – he said, while picking the baby up.
-Yes – she proudly said. And she hadn’t told a lie.

«even if i understand this sehnsucht - longing for longing – which devours me, my suffering endures. i found, "something else" does exist, and i can't let it die. but now, this "something else" has no verification, and therefore it is just in me.» B.H

"I'm not a photographer.
I think with my eyes."